Fibroid Tumors (Myomas) and its Symptoms

Fibroid tumors of the uterus are tumors of muscle and connective tissues. They constitute the most common type of pelvic tumor, occurring in about 20 per cent of women of 35 years of age or older. They are characteristic of sexual maturity. The vast majority of them occur in middle life, commonly in the third, fourth and fifth decades.

Fibroids may be as small as a garden pea or as large as a full term pregnancy, although huge sizes are rarely seen today because the growths are usually recognized and removed before attaining tremendous dimensions. Frequently the tumors are multiple and knobby, and cause the womb to be not unlike a lumpy potato, with nodules buried in its wall.

Often a fibroid tumor is discovered in a routine physical examination of a woman who has experienced no symptoms. The growths are painless, in absence of complications, and may be present for many years without causing distress. If enlargement is sufficient to exert pressures on nearby structures, various symptoms depending on size and location may occur difficult urination, constipation, vague feelings of heaviness, disturbances of menstruation.

If the fibroids are small and cause no pressure symptoms or menstrual abnormalities, they need not be treated actively, but there should be an examination every six months or so to keep watch on the situation. Otherwise, the usual treatment is surgical removal. Many factors affect the decision in the case of an individual patient, as evaluated by the doctor. In a procedure called myomectomy, the tumors are removed from their beds and the cavities closed. This operation may be preferred in young women who desire to become pregnant.

In women who are near or past the menopause, the entire uterus may be removed (hysterectomy) instead of excising individual tumors. Tumors of moderate size that cause no symptoms in women near the menopause may just be left alone and watched, since there is some tendency for fibroids to regress after the change of life. When surgery is considered too hazardous for a particular patient, treatment by radiation (x-ray) tends to shrink the tumors.

The ovary may be the site of various types of tumors, many of which are benign. Some are malignant. A cyst is a sac containing fluid or mucoid material. Several varieties may arise in the ovary. Small cysts sometimes disappear without treatment, but if they enlarge or become twisted they must be removed. A cyst that has a slender stem (pedicle) may twist tightly around the stem, causing intense abdominal pain that may arouse suspicion of appendicitis.

The ovary, as well as being a producer of eggs, produces sex hormones. The ovary secretes estrogen, necessary for feminine development, and progesterone, which is necessary for preparing the uterus for pregnancy. Some tumors of the ovary may cause excessive hormone production. It is not possible to determine the exact nature of an ovarian cyst until it has been removed surgically and examined under a microscope. Generally, cysts exceeding size of an average orange should be removed. 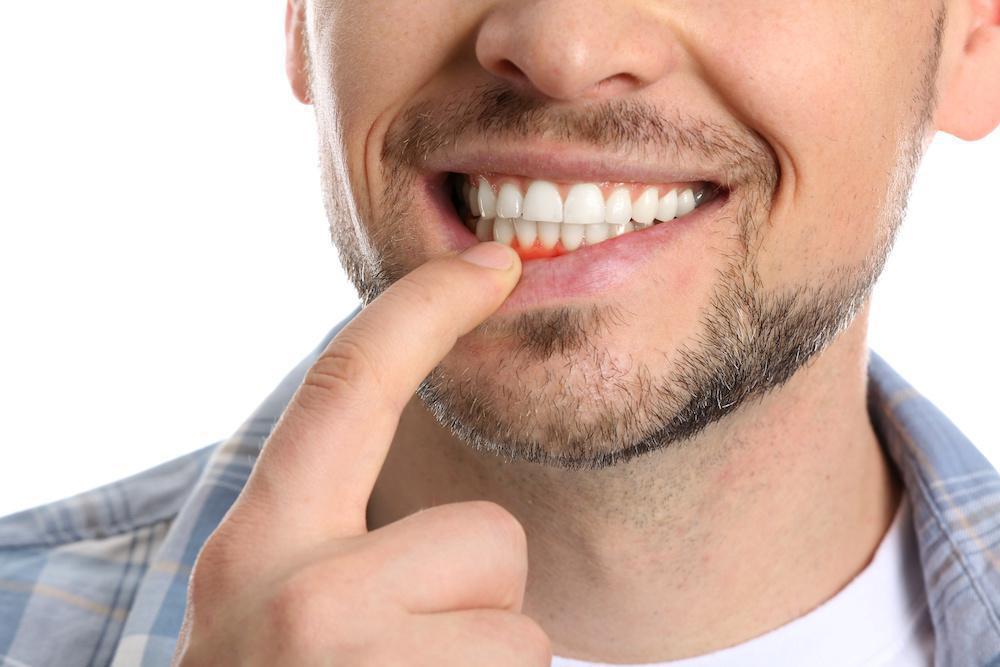 A Look At Gingivitis And Periodontal Disease