Next to pain, headache is probably the most common symptom to affect man­kind. There is hardly a grown person who at one time or another has not experienced mild or severe headaches, for which most people take aspirin or a similar compound because it is often effective and does not require a doctors prescription.

People of especially tense and nervous temperament may experience frequent or daily bouts of severe headache that is usually localized in the front or top part of the head. Those with rheumatism of the vertebrae and muscles of the neck will complain of headache in the back part of the head. This is actually not a true headache and may often be relieved by massage of the neck muscles and aspirin.

Nervous people are continually harassed by real and anticipated problems and fears of dire things to come, so that through over excitability the brain becomes overworked and filled with an excess of blood, which leads to headache. Such high-strung individuals may experience headaches for many years and be none the worse for it, and at times they obtain temporary relief from one or another medication. Some severe attacks may not respond to any medication. Any severe and persistent headach should obtain careful study, since head­aches may also be caused by allergy. sinuses, colds, eyestrain, head injury. meningitis, a brain abscess, or briar. tumor. Severe headache can produce nausea and vomiting and impair the efficiency of work and daily activities.

Migraine is a special variety of intense headache that sets in with suddenness on one side of the head, lasts a day or two .La disappears just as suddenly as it came only to recur every few weeks are months with strange regularity. In women, it seems to come with the men.al periods and disappears entirely sudden they reach the menopause. The sudden migraine attack may be accompanied by vomiting and temporary disturbances of vision. Many remedies are employed for migraine, including steroid compounds and ergot and caffeine preprations which may ameliorate some of the attacks when taken as a doctor directs, but they do not have any curative effect on the underlying condition.

What is this condition?

This disorder involves focal or diffuse inflammation of the cardiac muscle (myocardium). It may be acute or chronic and can occur at any age. Frequently, this disease fails to cause specific cardiovascular symptoms or electrocardiogram abnormalities, and recovery is usually spontaneous, without residual defects. Occasionally, its complicated by heart failure.

Inflammation of the heart muscle is caused by:

What are its symptoms?

Inflammation of the heart muscle usually causes nonspecific symptoms (such as fatigue, shortness of breath, palpitations, and fever) that reflect the accompanying infection. Occasionally, it may cause mild, continuous pressure or soreness in the chest.

How is it diagnosed?

How is Myocarditis Treated?

Heart failure requires restricted physical activiry to minimize myocardial oxygen consumption, supplemental oxygen therapy, restricted salt intake, diuretics to decrease fluid retention, and Lanoxin to increase myocardial contractility. However, Lanoxin must be used cautiously because some people with inflammation of the heart muscle may be sensitive to even small doses.

Irregular heart rhythms require prompt but cautious administration of antiarrhythmic drugs, such as Cardioquin or Pronestyl.

Fever and Ways of Treatment 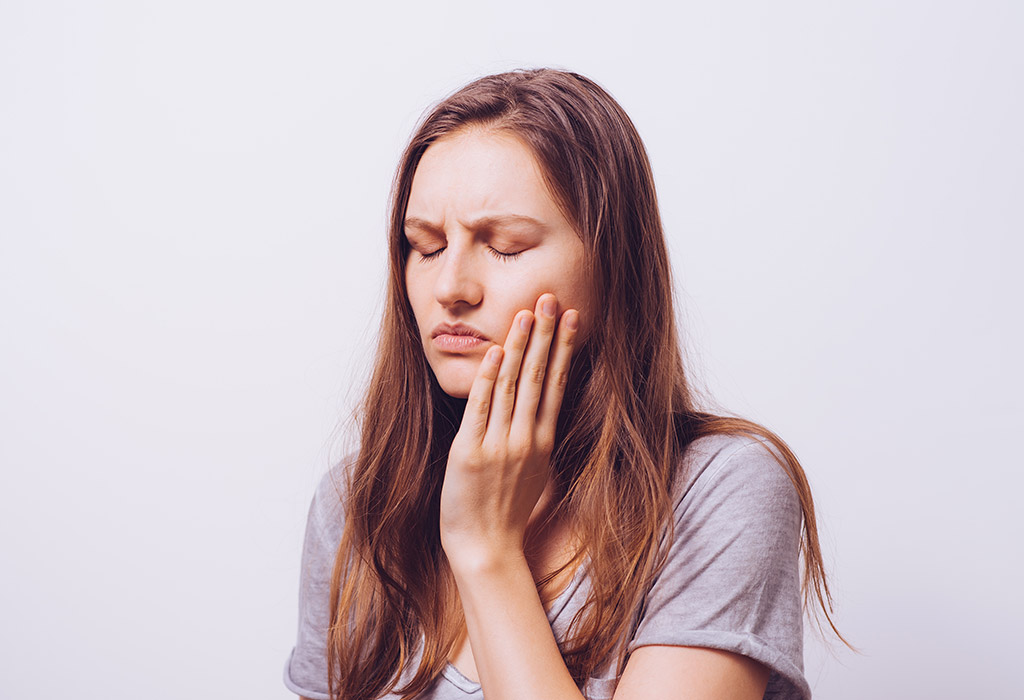 Dealing Well With Gingivitis While Pregnant